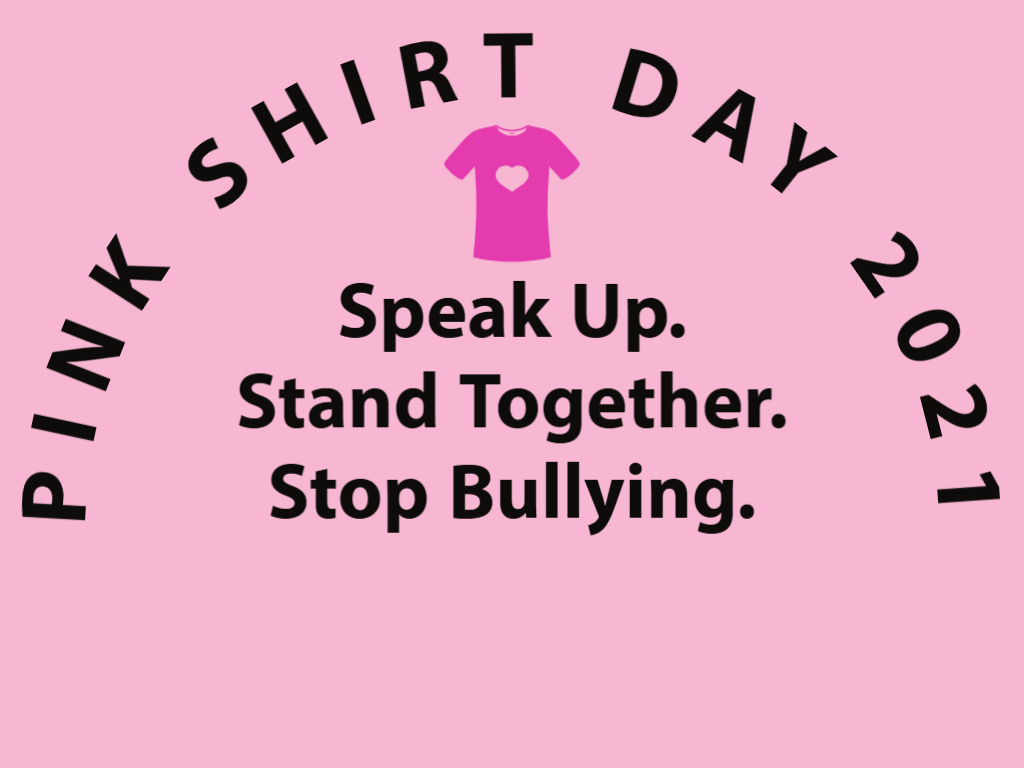 Pink Shirt day began in Nova Scotia in 2007 when a student was bullied for wearing a pink shirt to class. Two older students wore pink shirts and distributed pink shirts to other boys in the school to take a stand against the bullies and support their schoolmate. You can learn more about the origin of the day here.  Since 2007, February 24th has been recognized annually in Canada and around the world as a day to stand against bullying. Unfortunately bullying can happen at all levels and ages. In a 2016 study, Statistics Canada found that over 30% of Canadian workers experienced bullying from colleagues or.